Home / Blog / NHS: Back to the future

NHS: Back to the future 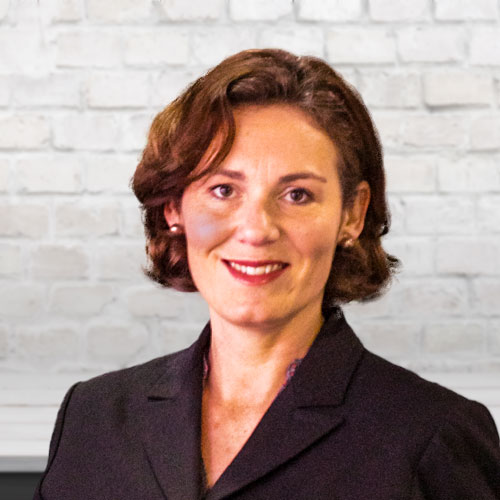 As Jeremy Hunt hangs on to his post as Secretary of State for Health, will it be business as usual for the NHS? With negotiations no longer required with the Liberal Democrats, the Conservatives can lead as a majority government, so how much of the current policy will be put into action and how much is set to change?

Commenting on his reappointment, Hunt said his “biggest priority was to transform care outside hospitals, with a step change in services offered through GP surgeries, community care and social care”.

As part of its pledges for the NHS, the Conservatives have made ambitious promises around GP services, including seven-day access by 2020. The party also want to extend practice opening times, appoint a named GP for every NHS patient, guarantee same-day appointment for the over 75s and recruit 5,000 new GPs.

Will they be able to deliver on against these commitments? This will be rather difficult given the response from GP representatives asking the newly elected government to forget about the populist election pledges and instead focus on what has been described as the deepest crisis the profession has faced. Analysis by the Royal College of General Practitioners suggested that on current trends it would take until 2034 to recruit the 5,000 GPs promised by the Conservatives.

Whilst GPs might be up in arms, the reappointment of Hunt has mainly been welcomed. Many voices across the NHS have expressed that this will provide much-needed continuity and stability, removing the threat of further NHS reorganisations.

However, all are in agreement that the biggest challenge that the health secretary faces will be to tackle the NHS financial crisis.

The additional £8 billion-a-year pledged by the Conservatives for the NHS by 2020 will only keep the service standing still and not pay for new initiatives such as the seven-day NHS. Furthermore the government will be relying on strong economic growth to sustain this budget commitment by 2020.

The problem is more funding is needed now. A report into NHS finances by the Commons’ spending watchdog has already warned that four out of five foundation trusts were reporting a deficit by last autumn. That raises serious questions about how the service will find the £22 billion of efficiency savings already factored in to balance the books.

With so much money required to keep the NHS running, this begs the question of how the health secretary plans to finance the implementation of Simon Steven’s Five Year Forward View and its impact on the digitisation of the NHS. The treasury has an unfortunate record in raiding technology funds – most recently depriving NHS England’s Integrated Digital Care Technology Fund (‘tech fund 2’) from its initial allocation to support the A&E crisis. It is instances like these where funds will be redirected to prop up NHS trusts’ finance – could these scenarios end up affecting Hunt’s ambition for the NHS to be paperless by 2018?

Financial concerns may also impact on the government’s plans to integrate health and social care. This might be further compounded by the fact that whilst the budget for the NHS has been ring-fenced, little has been said about the future funding of social care. Further cuts to social care, and cuts to people’s support from benefits, could have a damaging impact on people’s health, further escalating demands on the NHS.

Despite all these challenges, Hunt has got five years ahead of him to make a long-term impact on the NHS. But one thing is certain, unless he addresses the financial crisis, the NHS will move closer and closer to the edge of the precipice.

Will he be the health secretary that refuses to bury his head in the sand and has the courage to engage in an honest debate about the future of the NHS and its funding? Could this mean an open discussion around funding options such as increased taxation or moving towards an insurance or means-tested model of health provision? Because the only other alternative will be a reduction in the quality and quantity of the services provided. And this won’t be an election winner come 2020.

Senior Account Director
Myriam is an enthusiastic and focused PR and communications professional with many years of experience in the hi-tech sector. She combines a results-oriented approach with creative flair, delivering high level campaigns on time and on budget. She has worked with a range of UK and international clients, managing and running complex and demanding campaigns in many specialist areas. Well-known IT and telecoms clients have included Unisys, Ericsson, Global One and Open Text and Data General. Myriam’s skills include strategic consultancy, copywriting, media and analyst relations, event organising and market research.

“Really knowing and understanding your customer are fundamental to effective PR and communications. Getting to know each client’s people, culture and products is essential for a campaign which will make them stand out from the crowd, win positive media attention and persuade potential customers that this is a company they want to work with.”

A little about Myriam: