The role of healthcare IT has substantially transformed since the days when the memory of a £2 flash drive would cost the NHS £25,000, Highland Marketing CEO Mark Venables has told Computer Weekly.

Speaking to the publication for a feature reflecting on 50 years of NHS IT history, Venables recalled experiences in the 1980s of selling 622MB disk drives for minicomputers. Memory now available in a £2 flash drive then cost £25,000 to £30,000, with half a dozen filling a large computer cabinet, he said.

In an article which highlighted the recollections of a number of IT veterans, Venables detailed how the relationship between the NHS and suppliers had changed.

One East Anglian hospital told Venables in the 1980s that it required written permission from the US supplier of its patient administration software (PAS), to install the disks.

“It demonstrated the close relationship suppliers had at the time with their customers,” Venables said.

The role of NHS IT had also changed itself. “While IT had a place back in the 1970s, 1980s and even the 1990s, it had nothing like the attention or the potential people are now realising,” Venables told Computer Weekly. “It was almost just a background task.”

Highland Marketing welcomes imaging expert to its advisory board 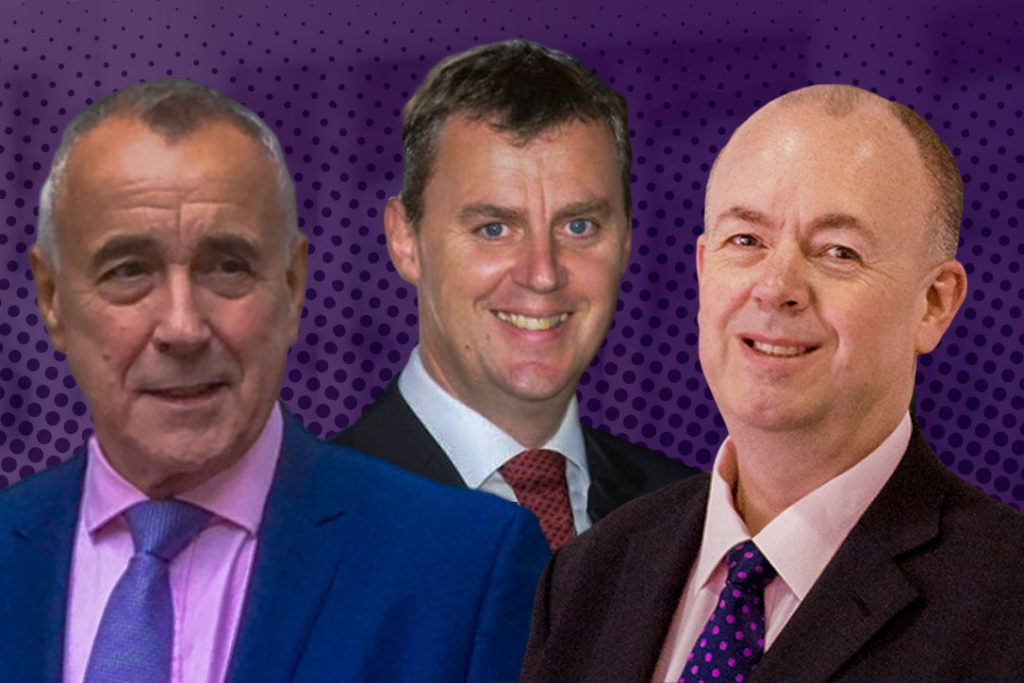 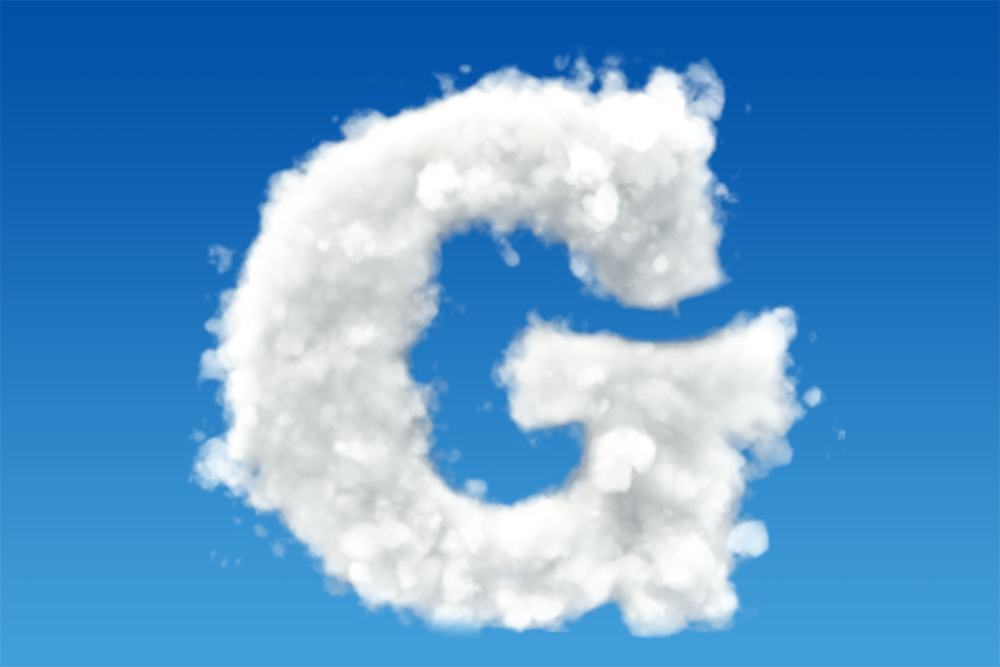 Highland Marketing continues to float on the G Cloud