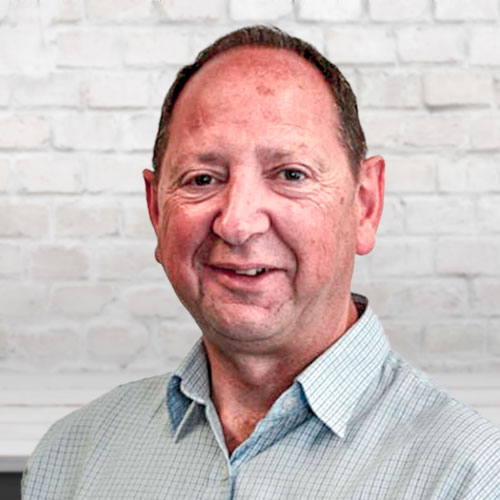 With charges for overseas patients again in the headlines, healthcare technology veteran and Highland Marketing industry advisor Jeremy Nettle says we have the technology and systems in place to address this issue; it is defining who should receive NHS services that is the biggest challenge.

Few would disagree that the NHS belongs to the people, touching our lives at times of basic human need, when care and compassion are what matter most. However, access to that compassion and care comes at a cost, and NHS funding is always in the spotlight.

Currently one of the hot debates is around who receives the benefits of NHS treatment. There is talk of asking patients to show passports and proof of citizenship for non-urgent treatment.

In these post-Brexit times, some may seize on this as anti-European. Actually, it is just fair. The NHS, unlike many other countries, is a residence-based system. It is funded on the amount of residents in the country. It has finite resources, and for some, charges apply.

Some visitors are using the NHS and should pay; health tourism is costing the country billions, it is claimed, as we pay out more for treating Britons abroad than we recoup in charges for treating ill foreigners.

As a result, there have been numerous mandates to encourage payment from non-eligible individuals. Increasing overseas visitor income is one of several measures intended to help improve the financial position of the NHS. Under the most recent initiative, the government aims to recover up to £500m a year by 2017-18.

No single document determines eligibility
The National Audit Office (NAO) reviewed the scheme earlier in 2016. Within the existing arrangements, the amount charged is forecast to be £346m in 2017-18 – over £150m less than the target, but still an improvement on previous years.

However, the NAO is sceptical. These increases have been achieved, it says, down to changes in charging rules, such as a new £200 health surcharge on people who would previously have received care for free.

The NAO review found that there is significant variation in the amount of income that trusts identify as being available through this route. It found that only around half of debts are recovered.

The most confusing aspect of this whole area is that we cannot say, in a simple and straightforward way: Who is a NHS patient?

This is determined by those who are ‘ordinarily resident’. This means people living lawfully in the UK, voluntarily and for settled purposes as part of the regular order of their life. There are detailed rules on what this means in government guidance, but no simple way of enabling NHS staff to decide on what this means.

As the NAO notes: “There is no single document or piece of information that confirms whether or not a person should be charged for NHS treatment. A British passport or NHS number, for example, does not automatically mean that a patient is entitled to free treatment.”

No wonder cost recovery is poor. Frontline clinical or administrative staff will struggle to understand who should receive free care. Faced with complexity, who can blame them if other priorities emerge before they explain to some of their patients about the need for various pieces of documentation to access care?

And without a clearer definition, how can we say how much we are losing from not charging the right people?

Keep it simple…
You would have thought it could be simpler than that. All residents should be registered with a GP, and have an NHS number. This number could then, in theory, be used to prove an individual’s eligibility.

Charging mechanisms are already in place. Organisations such as NHS Shared Business Services and North East Patches between them manage over half of the NHS trusts accounts. They could help capture and invoice non-eligible NHS patients provided by the trusts.

With a unique identifier in place, and systems to manage payment, technology has much of what it needs to streamline the process.

The NHS recognises that technology can help, and is looking to use ‘banners’ in the Summary Care Record to indicate chargeable status. But trusts cannot rely on the banner to indicate the chargeable status of short-term overseas visitors, British expatriates, temporary migrants with visas from before April 2015, and more complex cases such as patients whose application for asylum has been rejected but who are appealing the decision.

It is hardly simple. Is it any wonder that cost recovery rates are not as high as they could be? This is far more complex than it should be.

I have seen many times how technology can improve processes and realise efficiencies. Increasingly complex rules and algorithms can make sense of numerous inputs and produce a sensible output.

But without more sense being shown in how we define ‘the NHS patient’, technology can only do so much, passports or otherwise.